The Abolition of Man by C. S. Lewis 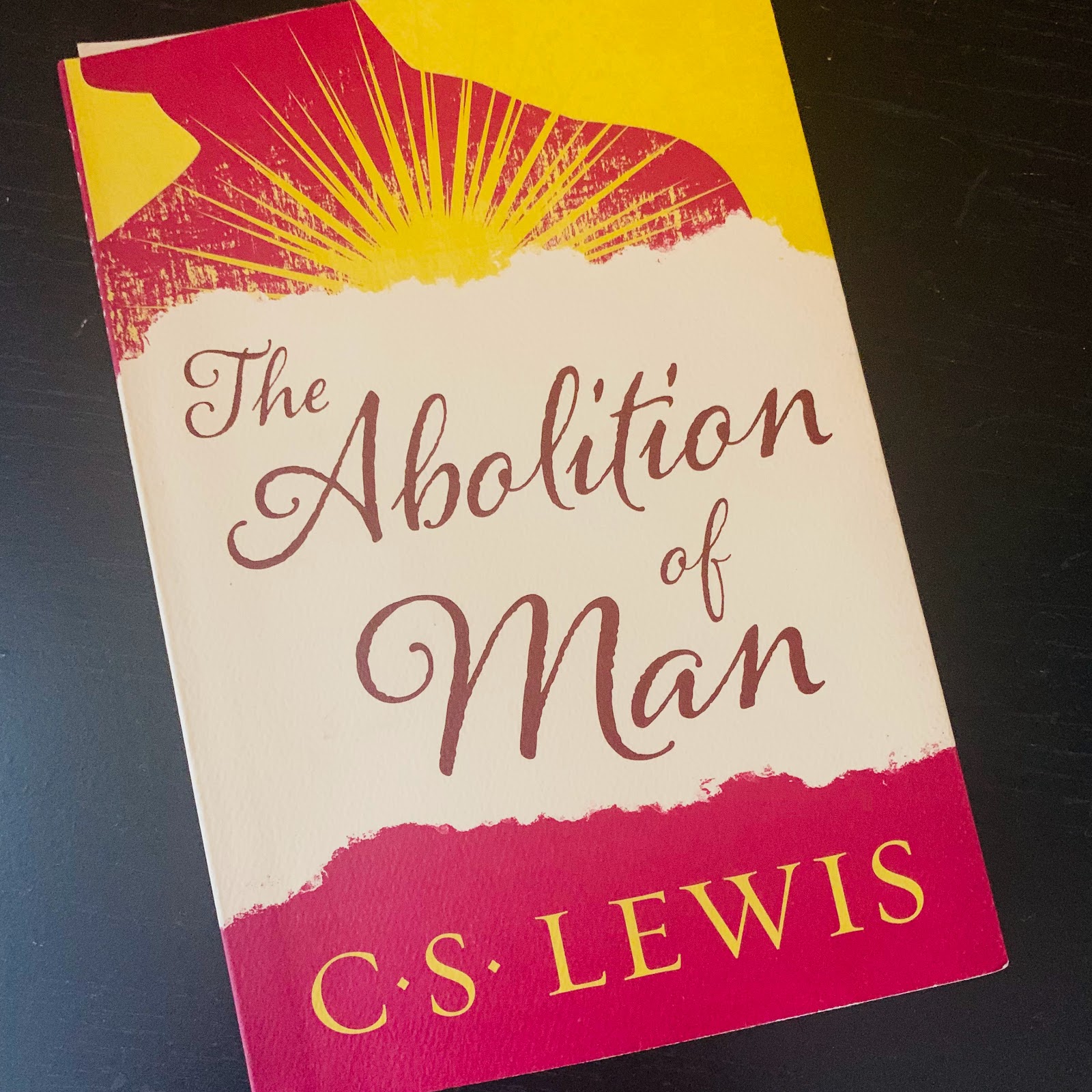 The Abolition of Man
C. S. Lewis
Published 1943
⭐⭐⭐
I gave Abolition of Man only three stars because it was so difficult to understand and not enjoyable to read. Obviously, I would need to read this multiple times for better comprehension.
Interestingly, it was rather relevant to today. It was a critique of Lewis' philosophy of the demise of modern Western culture.
Part I was "Men Without Chests" and dealt with the present.
Lewis argued that an elementary English textbook used at school was doing a great disservice to the young people who were reading it. The textbook taught that value judgments were subjective. For one, this argument had nothing to do with English grammar or literature. In the other, Lewis claimed that longstanding traditional moralities about right and wrong, which he referred to as the Tao, were black and white and there was no room to change this thinking. But the writers of this English textbook had a progressive agenda, and they wanted to remove all sentiments from the act of thinking. Their agenda was creating conflict between the Tao and this new philosophy.
Part II is "The Way" and dealt with the past.
In this section, Lewis expounded on universal traditions (the Tao), also known as the doctrine of objective values in which certain attributes are true and others are false. This alternative value system was trying to debunk the current value system for using a value system in the first place, and in the process they debunked themselves. The textbook (or authors of the textbook) saw man as more of an instinctual animal. These ideas provided excuses for man to avoid personal obligations by having instincts instead of doing what he ought to do, otherwise known as ethics.
Part III is "The Abolition of Man' and deals with the future.
Lewis foresaw a master and slave future, in which someone (like the authors of the textbook, or what he called the conditioners) controlled the environment, man's genetic constitution, and his emotional makeup through high tech biological and psychological manipulation. The conditioners reject the Tao and decide what man will be. They will program man's emotional behavior. People will be pre-filled with propaganda, as traditional moral restraints will be gone, and finally the mastery over nature will transfer into a mastery of a few (conditioners / global tyranny) over the many (conditioned).
And this was Lewis' warning to man about his fate if these "textbooks" continued in school: the future of man will be "men without chests" -- without conscience, without souls. Not men, but artefacts. The masses will be enslaved by nature and ruled by those above humanity, who seek the abolition of man.
* * *
Regretfully, Lewis' critique about man's future was spot on.
written by Ruth @ with freedom and books
Labels: philosophy 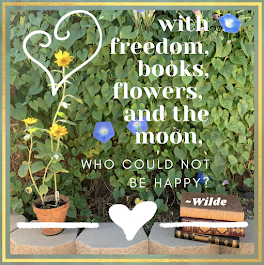 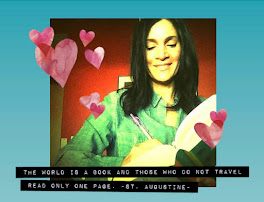 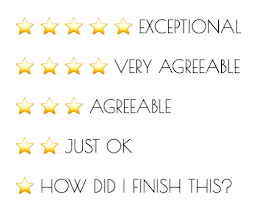 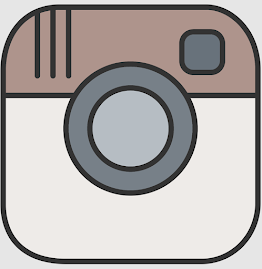 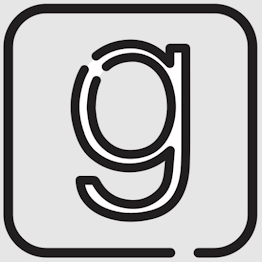 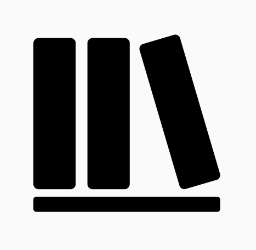